Showing posts from May, 2010
Show all

When posting my list of recent and current reading last week, I had a feeling I was leaving something out, and I was right. I neglected to include Madeleine L'Engle's Dragons in the Waters , a story of Poly O'Keefe, daughter of Meg Murry O'Keefe and her husband Calvin, who were children in L'Engle's Time Quartet ( A Wrinkle in Time , etc.). L'Engle's stories of the Murrys, O'Keefes, and Austins (families at the center of several of her novel series) are among those I like to re-read from time to time. Most people who read L'Engle start with A Wrinkle in Time as children, but I believe I am an exception to this generalization. Memory is a tricky thing, but I seem to recall that the first L'Engle novel I read was The Young Unicorns , a story of the Austin family that involves a chilling mystery connected to the great neo-Gothic (Episcopal) cathedral of St. John the Divine in Manhattan. I remember being completely gripped by the sense of m
Post a Comment
Keep reading » 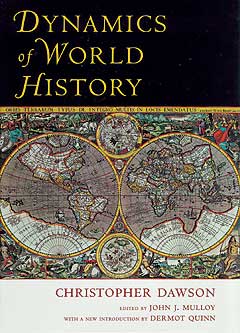 [ UPDATE JANUARY 2021: When I went to share this post on the "Christopher Dawson" Facebook page, I received a message that the page is "not available at this time." Coincidence? Or unfortunate irony? ] I've been wanting for a long time to read more of the work of historian Christopher Dawson, having read one or two of his essays on the relationship between Christianity and Western civilization. Dawkins wrote through the middle of the twentieth century, and was widely held in high esteem until about the late 1960s, when a rigidly secularist view became de rigueur in academic circles and any historian who acknowledged religion as a force in the shaping of history became persona non grata . That, at least, is the explanation that Dermot Quinn offers for Dawson's disappearance from the canon of important historical scholars taught to history students in American universities these days. I refer to Quinn's introduction to the third edition of Dynamics of
2 comments
Keep reading » 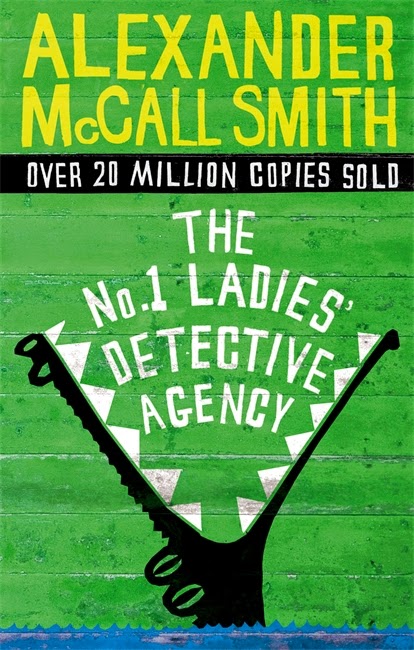 I've been doing a lot of reading, not much writing lately. Here are some of the things I have read, am reading, or will shortly begin, some of which I will shortly be discussing in subsequent posts. Mysteries Thanks to a new Half Price Books nearby, I've been able to entertain myself reading inexpensive murder mysteries. Careless in Red , Elizabeth George. One of her Inspector Lynley mysteries which has not yet been turned into an episode of the television series by that name. [finished reading] Last Act in Palmyra, Lindsey Davis. A Marcus Didius Falco mystery that takes place in the Decapolis during the reign of Roman emperor Vespasian (see earlier discussion of this Roman mystery series). [finished reading] The No.1 Ladies' Detective Agency , Alexander McCall Smith. The first in this charming series, whose detective-protagonist is Botswanan Precious Ramotswe and which has been turned into a movie and TV series on HBO. All of the plots for the first seri
Post a Comment
Keep reading »
More posts