A few weeks back, I took part in the wonderful synergy created by three concurrent events, the Catholic Writers Conference, the Catholic New Media Conference, and the annual trade expo of the Catholic Marketing Network. I was able to attend all of the talks of the writers’ conference, as well as the third day of the New Media conference, which focused on blogging, and also had several opportunities to stroll through the marketing trade show, meet the vendors (who had an astonishing variety of products), and pick up a huge assortment of freebies (mostly books – how could I pass up free books?!?).

I met lots of wonderful people, and got plenty of ideas – too many, really, and it has taken me a couple of weeks to recover! There was a palpable feeling that we've arrived at a new moment in which the Catholic faith can be communicated to the world in a fresh, new way, thanks to modern technology and the new media.

One of the results of this great experience is that I decided to revive and spiff up this blog – check out the new banner image. When I got into the blog dashboard, I found that I had over a dozen drafts of posts waiting for me to finish and post at some opportune time (the most recent post, on poetic imagination, was one of these). I’ve also decided to follow through on a project I’ve been considering for the past six months, which seems particularly appropriate for the upcoming Year of Faith and the national elections this fall – I’ll say more about that, and you’ll notice a new page on this blog when I’m ready to roll with it.

Meanwhile, I thought I would simply acknowledge the many books I picked up at the trade show (a couple signed by the authors,* all except the first two were free). Click the links to read more from the books’ publishers; I’ll write a short review of each one when I get a chance to look at them. 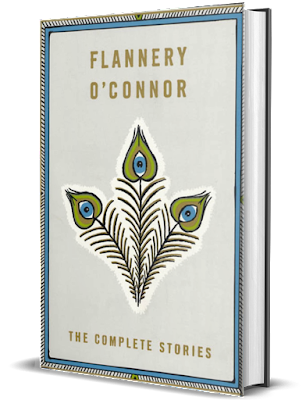 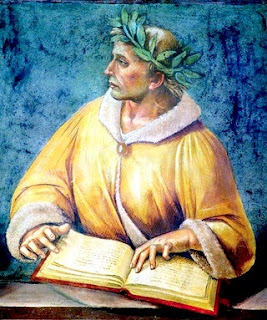 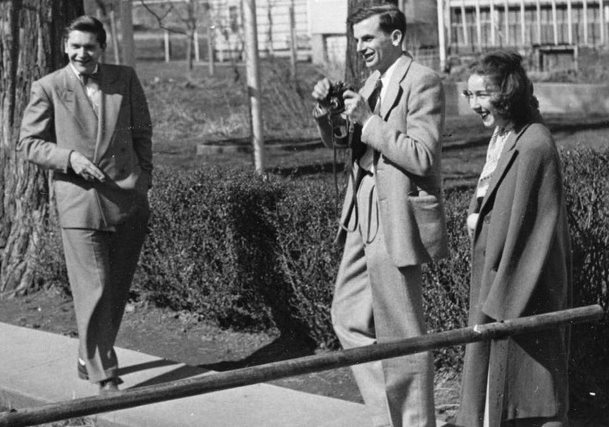 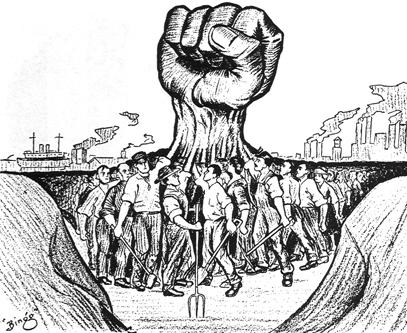 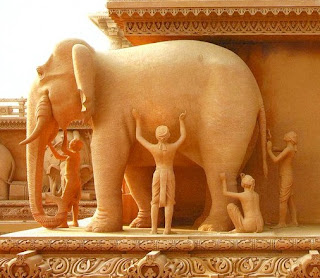 The Asian parable of the blind men and the elephant is as potent as Plato's myth of the cave. I don’t usually touch on hot button issues on this blog, preferring instead to focus on perennial wisdom that can benefit us all. To my mind, too much bloggery deals with narrow, sectarian rants (of the right and the left), radiating heat but very little light. I prefer to try to preserve a space in which we can put cant aside and try to contemplate truth, as it can be seen refracted and reflected in literature, history, philosophy, art, and the other liberal arts.  You see, I have this funny idea that if we all look toward the light, from whatever direction our perspective may take, we can all be illuminated and, in that way, united, even if we disagree about the things we see. Perhaps we will even recognize the limitations of our own personal perceptions, like the proverbial blind men who each grasped a different part of the elephant. Individually they had their own (equally limite
Keep reading » 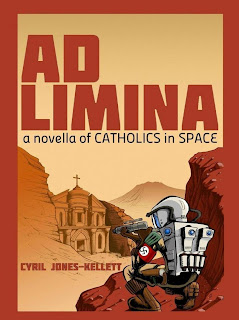 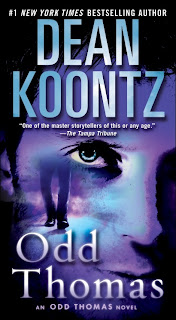