Showing posts from February, 2013
Show all

My Fifteen Minutes of Fame? I've been nominated for the Liebster Award 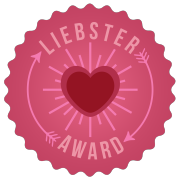 Connie Rossini of Contemplative Homeschool blog has kindly given me the Liebster Award. It’s given to up-and-coming bloggers who have fewer than 200 followers.  You modern linguists will already know that "liebster" means "favorite" in German. So, in bestowing this award on me, Connie is proclaiming that my blog is one of her favorites (thank you, Connie!) and suggesting that it might become your favorite, too, if you'll just give it a try. So welcome to any new readers -- please poke around, you'll find a little bit of a lot of things, and quite a lot about the moral imagination, which seems to be one of my favorite subjects and, also, the subject that attracts the greatest number of readers. Here are the “rules” for The Liebster Award: List 11 things about yourself. Answer the questions that the nominator has posed for you. Nominate 11 up-and-coming bloggers who have fewer than 200 followers. Create 11 questions to ask the nominees. Go t
2 comments
Keep reading »

Plato, Homer, and the Saints in Outer Space 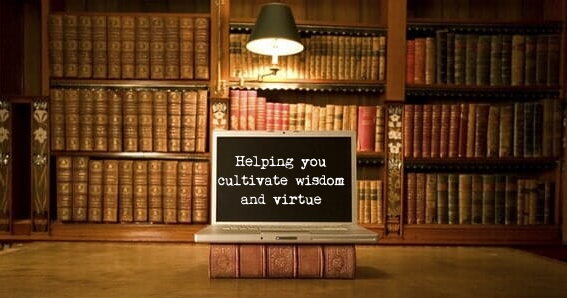 In The Republic , Plato acknowledges the power of the arts (chiefly music and literature) to shape impressionable young souls. Concerned parents today, worried about the music their children listen and the books they read (if they read at all), may appreciate why Plato has Socrates say, in his discussion of a theoretical "just city" (i.e., just society), that youngsters should not be exposed to dangerous ideas -- such as Homer's depiction of the gods as powerful, spoiled brats. In the modern era, Plato has often been accused of being against art, music, and poetry, but I've always thought this a gross distortion to what he is actually saying in The Republic . He acknowledges the immense power of the arts to form -- or deform -- the soul, and he suggests that those who are destined to be leaders should be taught to be wise. The reason he infamously forbids poets in the just city is that he wanted to present young souls with inspiring images, and he just didn'
2 comments
Keep reading »

Updated! Freebie Redux and a Preview 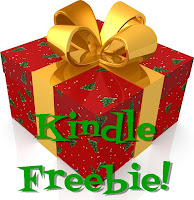 Get your free Kindle download February 8 and 9 I've been doing more writing than reading lately, but I wanted you all to know that my Kindle ebook on diatomaceous earth, "Mother Earth's Best Kept Secret," will be available as free download again for a couple of days, Saturday, 9 February, and Sunday, 10 February. There is also a paperback version available , but that'll cost you. (N. B.: Updated dates are correct!) One book that I am reading -- one of the few that isn't about how to create a great plot or how to make your novel's characters jump off the page -- is Lorraine V. Murray's The Abbess of Andalusia: Flannery O'Connor's Spiritual Journey ( Kindle version also available). I bought it a couple of years ago at the end of a months-long Flannery O'Connor pig-out, and never got it read. I hope to be giving you my take on Murray's book later this month.
Post a Comment
Keep reading »
More posts